First of all, let us see what transcoding is. In the simplest words, transcoding refers to the transformation brought in a video such that it can be viewed on all the required devices by the users. When a video is being made, it carries certain features due to which the video cannot always be played on all or required devices when viewed with its original format. But if this format, or as we call it codec, is made to go through some changes, it becomes viewable on those devices as well. And in the current era, communication through videos greatly requires this kind of transformation.

Hence, transcoding is a part of video processing that involves the reformatting of the video from one format or codec (internal structure) to another format or codec, so that it becomes viewable on all the required devices after being delivered on them. Video transcoding is an essential component of a video management platform as it makes possible for the vast number of users to view the huge varieties of videos on the available tools and devices. It is of great use in the present scenario where development is at its fastest pace.

We use various devices for watching videos. These can be mobile phones, webcams, cameras, professional studio authoring tools, desktop transcoders, grabbing devices, and many more. When we use any one of these devices, it makes use of a particular format to show the videos.  But then, when the video is delivered to some other device, the video doesn’t play the way the user wants. This is because of that particular format. So if we change that format or codec it becomes viewable on many other tools and devices. For example, that format is ProRes video codec. This codec has high-quality preserving capabilities. But it can’t be played on certain devices like mobile phones. Even if they can be played, the available network conditions do not match those kinds of bitrates. So codec has to be transformed. Hence is the need for transcoding.

See also  Picuki – You should know about this ultimate Instagram editor

Also, it is not practical to guide the original source from where the video comes to make the video so that it does not require transcoding.

Many other factors that further increase the requirement of transcoding are insufficient bandwidth, mobile devices, on the move conditions and crowded locations. Then there are ABR (Adaptive Bitrate) files that need to go with certain encoding rules for making the ABR functionality work properly.

Video transcoding is a process with 2 steps. Firstly, the file to be transcoded has to be decoded. Hence the original file is decoded into an uncompressed format. And then, the resultant is again encoded into the required format to make the file viewable on the users’ devices. 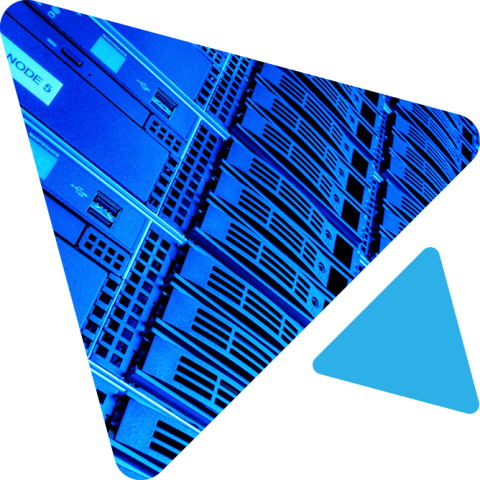 Therefore, video transcoding seems to have a huge demand in the coming years with numbers of users and tools and devices increasing and the rising need for such video management platform with developments in different fields.

Picuki – You should know about this ultimate Instagram editor 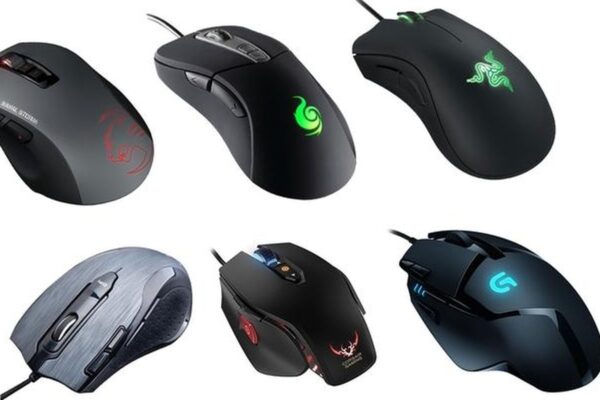